Apple iPhone 14 launch date is likely to be in September. The problem is that Apple isn’t revealing the exact date, which has created a gap that leakers are eager to fill. If we look at the patterns of Apple’s previous events, it is expected to be completed by September 13 However, leakers aren’t completely in agreement. They think that it’ll happen sooner than the expected date. According to the most recent reports that Apple’s event is expected to take place on September 7. Apple event is expected to be held on the 7th of September. The Twitter user @MaxWinebach tweeted, “Heard Apple event is September 7th now from a different source.” Apple Hub (@theapplehub) also tweeted about the same statement, “According to @MaxWinebach’s source, the next Apple event could happen on Wednesday, September 7. Apple is expected to launch the iPhone 14 series and Apple Watch Series 8 next month.”

According to @MaxWinebach's source, the next Apple event could happen on Wednesday, September 7. Apple is expected to launch the iPhone 14 series and Apple Watch Series 8 next month. pic.twitter.com/WYjvzUZ9lE

Other than the launch date It is also believed that Apple may launch various models of the iPhone 14 series on different dates. But, Apple is yet to provide any formal confirmation regarding the matter. It is known that Apple is set to announce four iPhone 14 models including iPhone 14, iPhone 14 Max, iPhone 14 Pro, and iPhone 14 Pro Max in September.

iPhone 14 Colours: According to the information shared via leaker Twitter @Jioriku, iPhone 14 will get color options that include Green, Purple, Blue, Black, White and Red. The leaker also stated that the Pink color is being replaced by purple. The iPhone 14 Pro/Pro Max will have colors that include Green, Purple, Silver, Gold, and Graphite. In this case, Purple replaces Sierra Blue.

iPhone 14 Chipset: It is expected to include an A16 Bionic chip on the iPhone 14 Pro series, with better performance across the board, according to benchmarks that are alleged. Apple analyst Ming-Chi Kwuo has declared that the iPhone 14 Pro and 14 Pro Max will get the A16 Bionic while claiming that it is the iPhone 14 will stick with the chip A15.

iPhone 14 Camera: iPhone 14 Pro is anticipated to come with three cameras that are flush to its back. The phone could have a similar design to the iPhone 13 Pro. iPhone 14 Pro is likely to feature a larger camera and will also be 0.2mm larger than its iPhone 13 counterparts. The model that is coming out could include a larger camera module that can include the 48-megapixel camera. 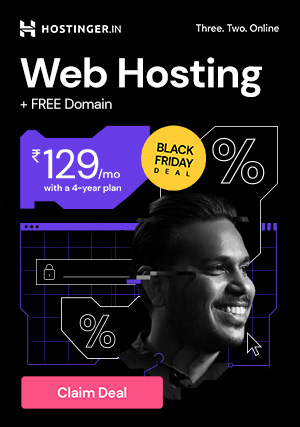